Hatching a 14-point plan to escape his mother’s house and take up residence in New York. 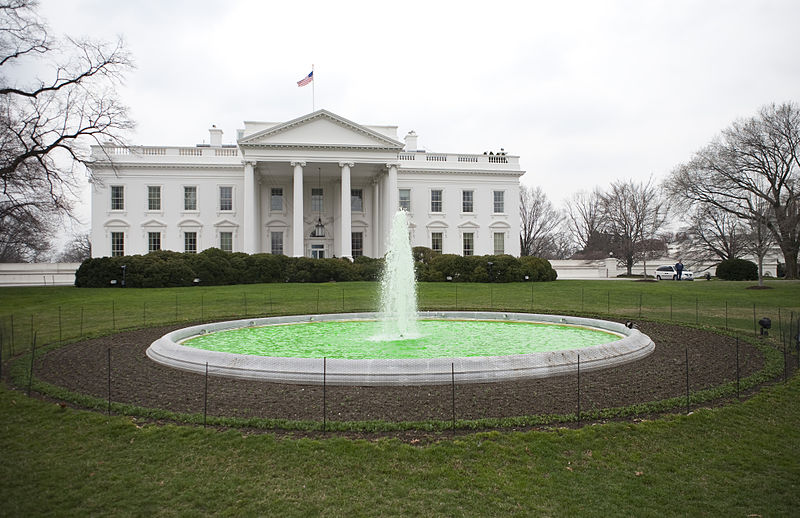 ​You could weather out the cold in front of season of yet another season of American Idol, or get out and celebrate St. Patrick's day in Washington D.C. Let us show you a few spots to rock that sparkly, emerald-green outfit and celebrate your honorary Irish heritage across our nation's capital. Unfortunately, the annual St. Paddy's Day parade has been cancelled due to "rising security costs", but there are plenty of places to celebrate the day with goofily clad friends. 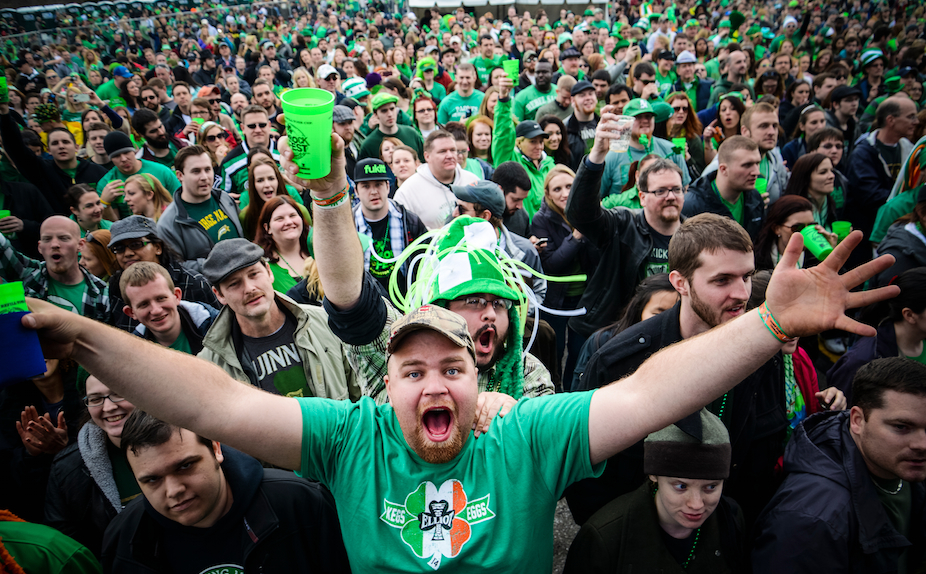 Shamrockfest is America's largest St. Paddy's Day festival. There is no better place to eat traditional Irish fare and enjoy a few pints of the black stuff than with thousands of green-clad festival goers on the grounds of RFK Stadium. With over 30 acts on 6 stages, grab a ticket and head over for an afternoon you're sure to make an annual tradition. 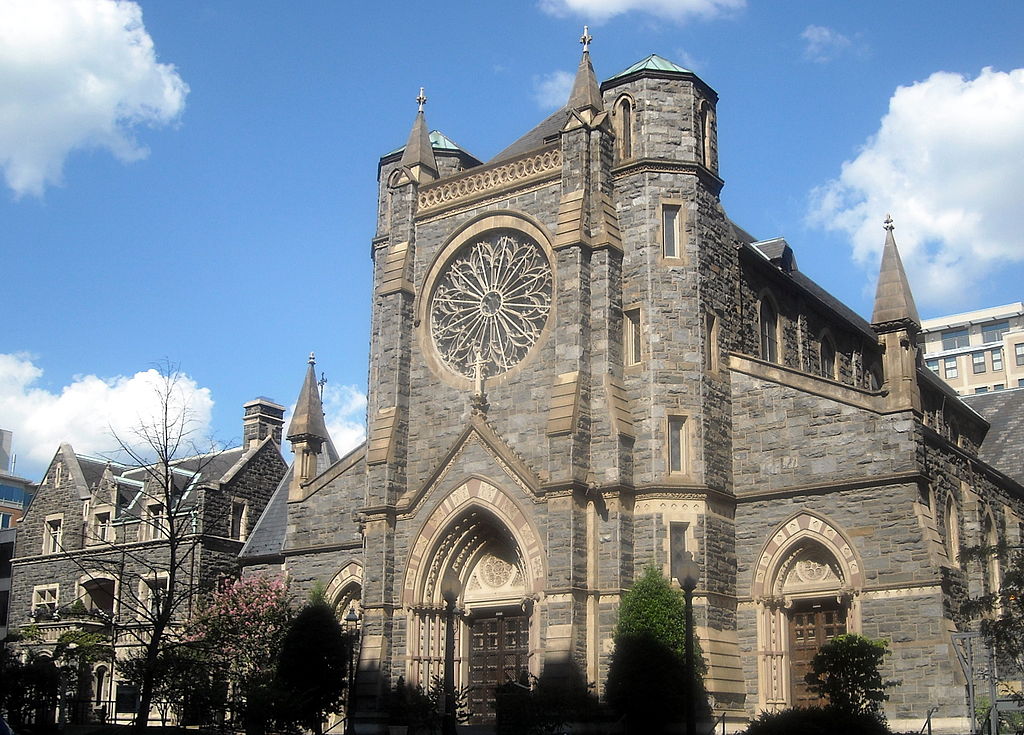 St. Patrick's Church is the oldest parish in the Federal City of Washington, D.C. It was established in 1794 to minister to the needs of the stonemasons building the White House and the U.S Capitol. It was used as a refuge from British troops during their invasion in the War of 1812, and was just barely saved from destruction by the foreman who oversaw its reconstruction. What better day to stop by and take in the the traditional Irish architecture?

Grab a Pint at The Dubliner 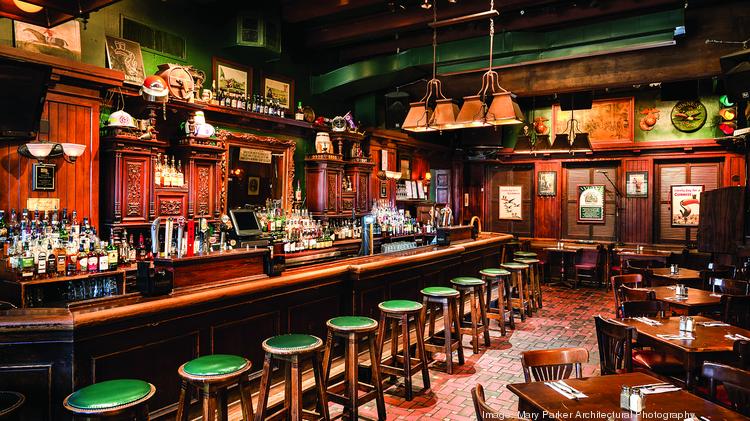 The Dubliner opens bright and early at 9:00 AM on St. Patrick's Day. Listen to live, Irish music from John McGrath, Brian Gaffney, and Morris Minor over bangers and mash, Irish beef stew, and corned beef and cabbage. Our last president even showed up one year to join in the festivities.

Join in a Pub Crawl 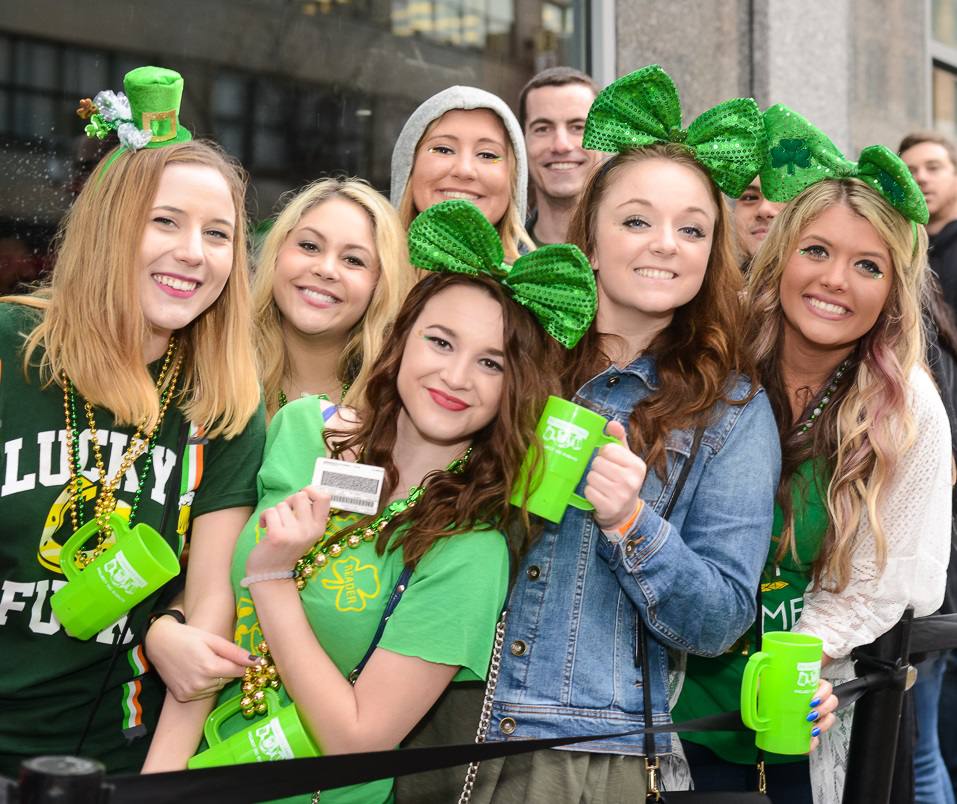 Not in your area?